Inversion often means a reversal of values, when what is lawful gives way to what is unlawful, when the forbidden becomes the norm, and when social appearances reveal a form of inner truth.

In Cover, inversion reaches a particularly sociological and aesthetic scope: it is the moment when the visible - what should logically be exposed, admired, seen and shown from all possible angles - hides, veils, drapes, and thus opposes a final refusal as violent as it is insistent.

Exhibiting all the moments when the city unconsciously turns into a Christo installation, Keffer reveals the functioning of desire at the same time: it is never stronger than when it is rejected, when the gaze is both solicited, intrigued and refused. Even more striking, in this series alternating art objects and everyday or landscape objects masked and brought back to a form of enigma, the windows of luxury brands, overprotected at regular and weekly intervals.

It is then the buried truth of this industry that comes to the surface: what we retain of luxury is first and foremost the exhibition, visibility, ostentation of materials, shine, the reign of the image, from the window to advertising. But luxury only works if, while being intensely visible, it remains deeply out of reach.

Cover documents this inversion, the moment when ostentatious consumption reveals its secret functioning, this game of hide-and-seek, its flip side, which is also its truth.

Ultimately, and more generally, what do we see? Our buried fears, desires, our collective unconscious? The dark side of our emotions?

No clear answer is imposed by a series of photographs that offer both the raw objectivity of testimony and the framing of the artist's eye. It is the moment when the image turns around, when what is represented represents us, when the photographic plate becomes a mirror and calls us out.

Showing a phenomenon in all its light without affirming anything, posing a reality but reserving its interpretation, establishing a fact without enclosing it in a concept: all these are qualities of photographic image as handled here, all these virtues that fix its power and ambition. 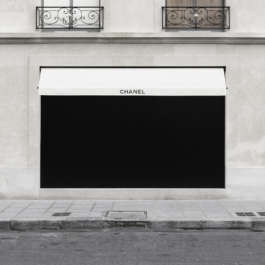 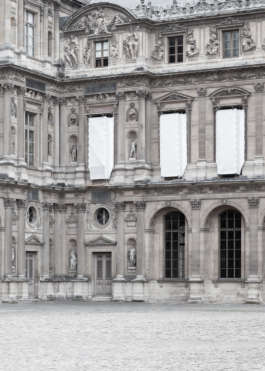 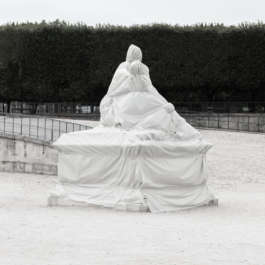 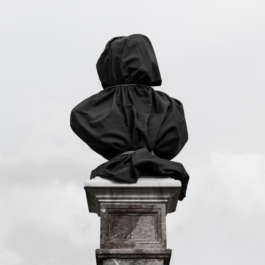 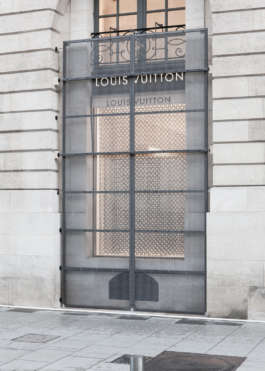 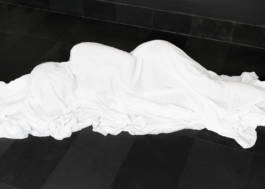 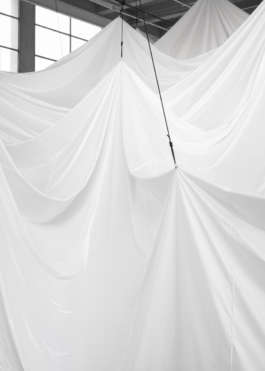 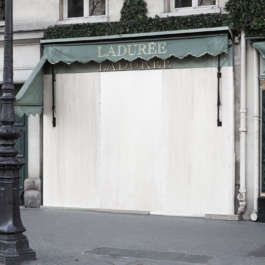 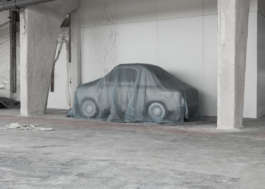 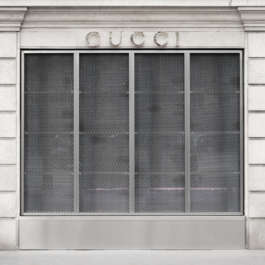 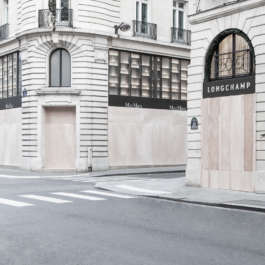 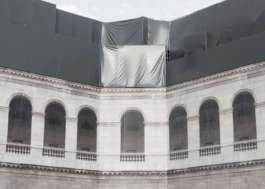 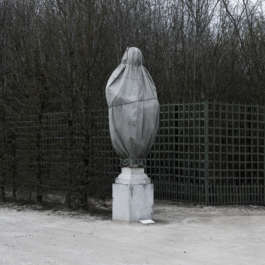 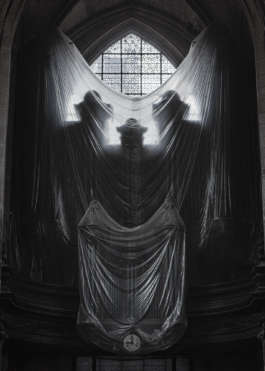 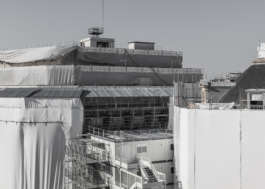 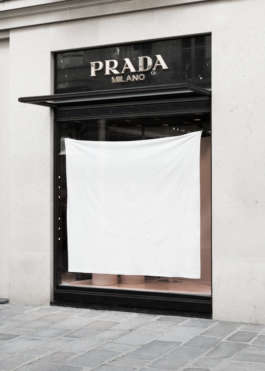 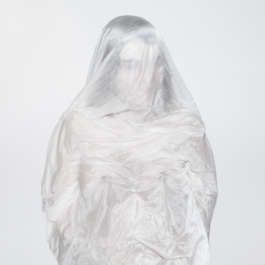